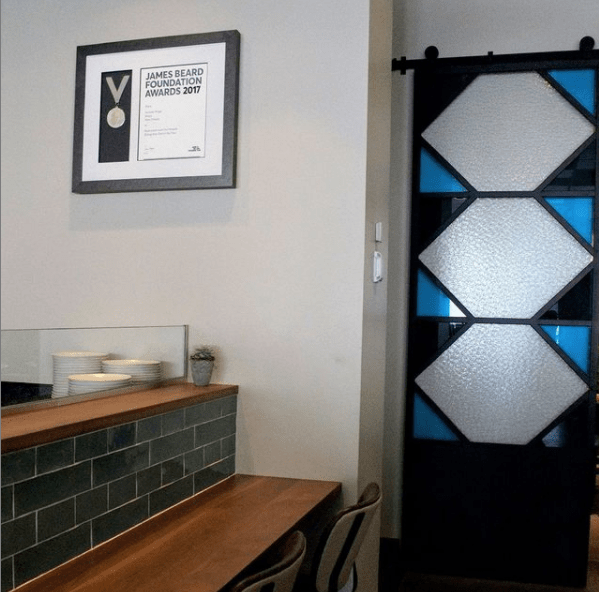 “I wanted to be in a big city, but something a little different from New Orleans. We wanted to be close to family.” With his move to Chicago, Chef Zach Engel brings ten years of experience along with a James Beard Award to Lincoln Park at his new restaurant, Galit. 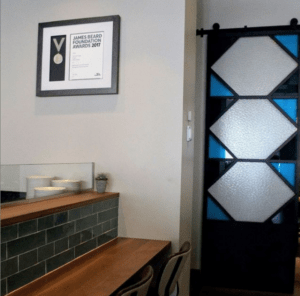 “I want people to understand the direction we’re taking with the food.” The menu is primarily vegetable-forward with an emphasis on labor-intensive preparation and thoughtful considerations toward flavor. It meshes Middle Eastern and North African cuisine to inspire variations of traditional dishes, like their spin on Lebanese Kibbe, called Kubbe using fried balls of saffron rice. Also popular is an Israeli take on the Midwest’s staple steak and potatoes using sirloin flap, a meatier and gamier cut than a typical filet. The sirloin is marinated in onions, parsley, and other spices, grilled over charcoal, and served sliced over fried potatoes with a hollandaise made of chicken fat and smoked paprika. “Whether people drop into the bar casually for hummus, falafel, and a glass of wine or come in for an anniversary just because they want to try it, my expectations are to be a fixture within the neighborhood for a decade.”

Galit’s décor is informed by its menu, pulling together a neutral palette, patterned textiles, and timeless accents to create a subtle Mediterranean feel within the space. In planning the restaurant, it was important to have an open kitchen, so patrons could see what’s going on and feel connected to the food. “Food is a super intimate thing. I had guests who were really impressed by one of the cooks and were able to engage with her. It’s great for guests to be able to have that interaction because they’re going to feel connected to the place where their food is prepared.” 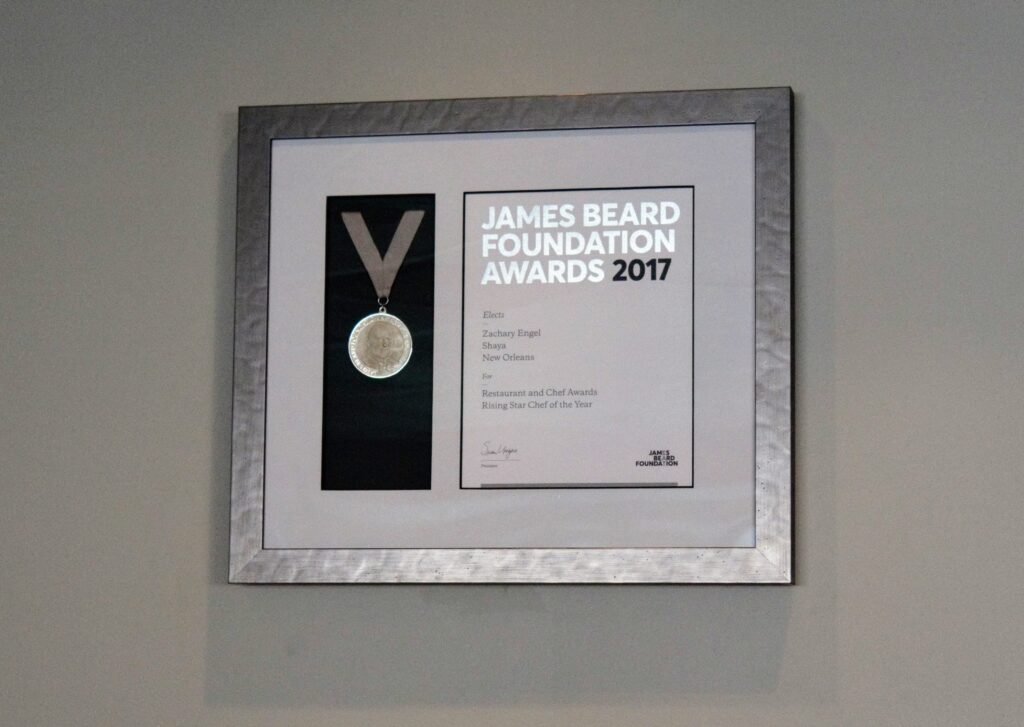 Zach wanted to feature his James Beard Award in the new restaurant but wanted to find a small, local frame shop in Lincoln Park to provide a personal touch. After he received a recommendation from his bar director, Zach met with one of our experts, Bunny. She showed him several options while he gave her an idea of what he wanted to compliment the restaurant’s aesthetic. Drawn to the metallics that complement the Host stand’s privacy screen in Galit, he gravitated toward a pewter finished frame. Hung on the wall between the kitchen and the main dining area, the frame’s distressed, metallic surface goes well with Galit’s décor. “Bunny was really into it and super helpful. This is one of my most prized possessions and she made me feel comfortable that Prints Unlimited could handle the framing very preciously and that it would come outright. The experience was super easy.”